An Intermission in Paradise

I finally got the test server up and running last night to test out some things that will be coming in the winter expansion. I was surprised by how many other people were already logged on...over 800 when I initially logged on.

At first I just roamed around looking at the new scenery. (Some of it has already made it into the new design of this blog!)

Then I actually docked and started playing with the new battlecruisers. The CPU was pretty tight, and the tank was not very tanky but I managed to fit something semi decent.

Eran Mintor popped up in huola in a tornado and challenged me to a dual. Of course, these ships were not for looking at, so I was eager to play with them in action, and was glad there was a war target around that would be willing to shoot me. =p

Eran fit his nano-y, with speed rigs and a nanofiber. I fit mine with more buffer--extender rigs, and a gyro instead. I quickly broke through his shields, popping him--even at 30k. 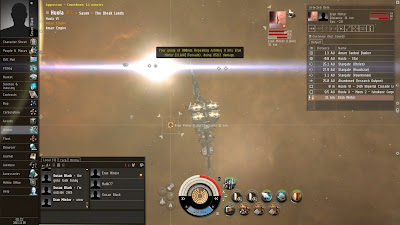 A little while later one of my corpmates logged on, as well as another militia member I didn't know. I quickly invited them both to anka, where the nearest low-sec market for the battlecruisers was.

Also, First General of Wolfsbrigade along with one of his corpmates also joined us and we made a party of it, trying different scenarios.

We tried several versions of the new battlecruisers. Once Eran got down his nano fit, it was hard to catch him and he made short work of several different Talos fits. I also tried the Caldari version, but was more impressed with the sheer dps of the Talos, and the nano capabilities of the Tornado.

A few of the others tried to Oracle, which actually stood it's own against both the Talos and the Tornado. Each ship obviously will have different roles within a fleet, and there will definitely be some smoothing of rough edges before they are released, I would say. I would probably expect at least a bit of a nerf on the Talos.

We also tried the new battlecruisers against standard, teir 2 battlecruisers. It was a close fight, but my armor cane stood it's ground against the talos. My nano shield cane, not so much. The fight with the tornado eventually turned in the tornado's favor, as Eran was able to keep point at range of my armor cane. It was a very long, drawn out battle but he eventually win.

In a real situation, any support accompanying these battlecruisers will have a significant impact on how effective they are. While a tornado is good against a Talos alone, if he has a rapier with him, the tornado will be blown to bits in seconds.

Anyway, it was a fun evening. Good to just fool around and have some fun.


Below are some screen shots of the Auga--Huola areas. The red tones are the Minmatar systems, and the tan tones are the Amarr systems.Others were taken in null-sec: Catch, Providence, and Curse regions. 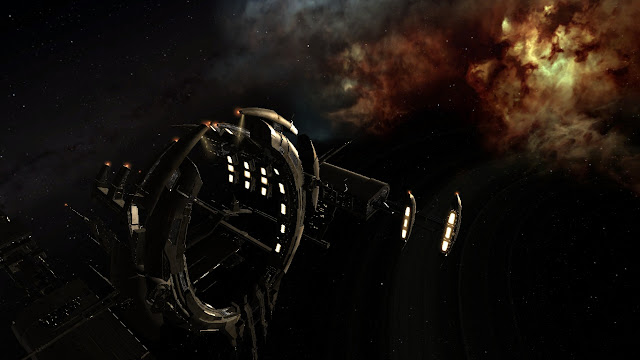 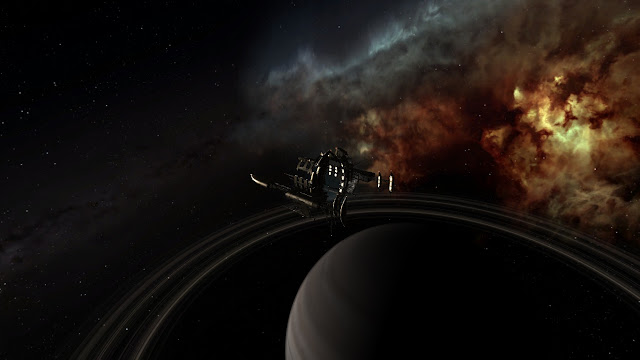 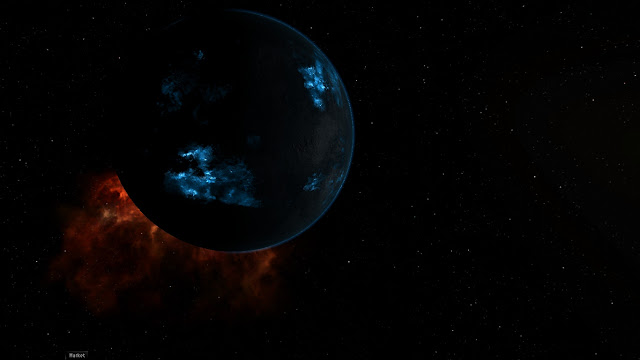 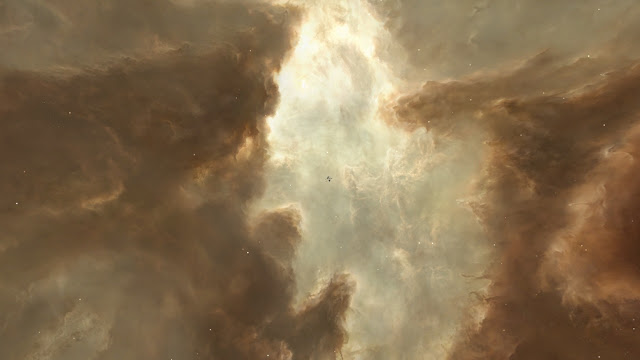 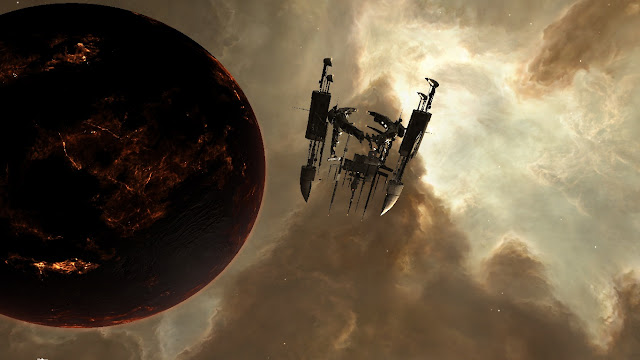 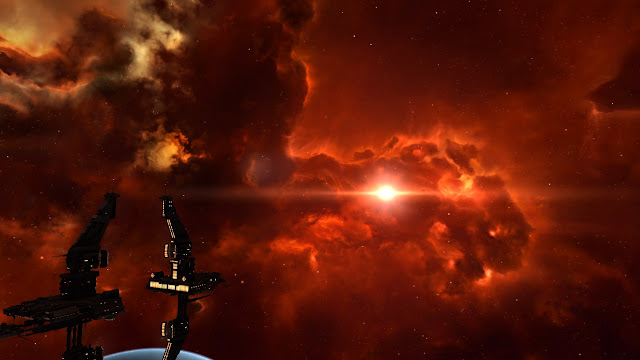 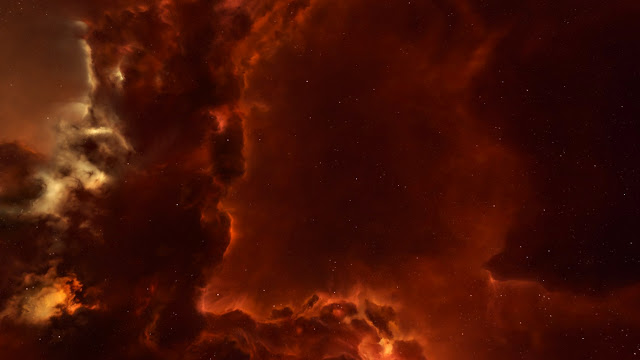 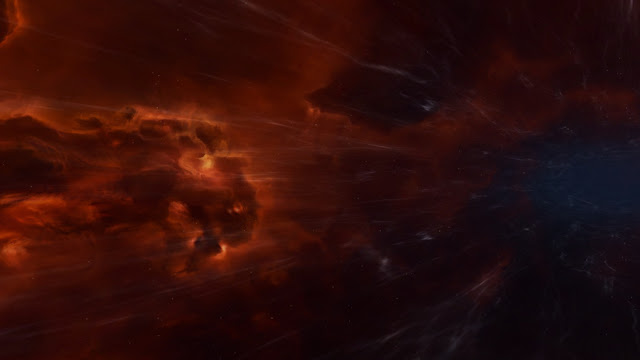 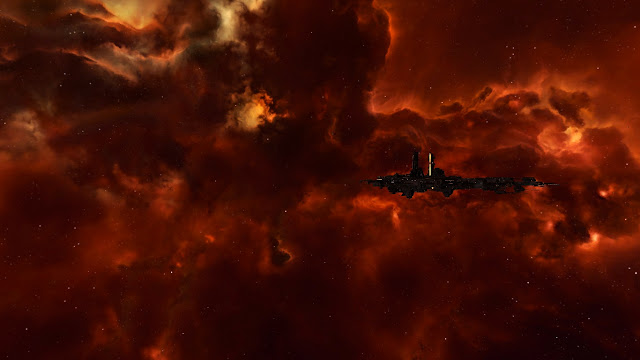