One Second While I Finish this Episode 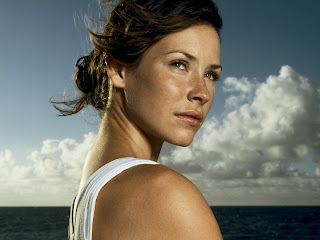 Last night I was finishing up an episode of Lost (I’m on the sixth season now) when a corpmate logged on and wanted to roam around. I quickly explained that I had a few minutes left on the episode, then tried to explain what was going on in it, briefly. What followed was the following conversation, which sounded really strange to me when i read the whole thing, lol. My corpmates must think I'm nuts.