What starts with "Despite the obvious trolls...",  leaves pineapple's at Pandemic Legion's door, and ends with a petition for a shiny new station?

Why, Shalee's recent post on Sovereignty Wars listing her own '9 Reasons' to Join Amarr Militia, in mirror to my recent 9 Reasons to join the Minmatar post. 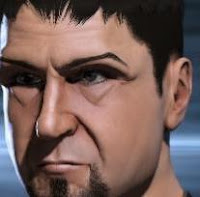 Undertovv's proteus getting killed by a dramiel (in his own militia.)

Another Reason Why Undertovv gets Trolled
(An old killmail, but in light of recent sound bites surfacing, worth pulling out.)